I have worked in the medical field since 1981. I received my Master’s of Science degree in Chinese Medicine and Herbology from the American College of Traditional Chinese Medicine in San Francisco in 1994. I am a licensed acupuncturist in the State of California and have been in private practice since 1994.

I followed a less than traditional path as a healer, receiving a B.A. in English and French literature from UCSC in 1979. I went on to publish poetry while pursuing pre-med class work. I was introduced to Tai Chi in 1986, and learned several forms, one of which I currently teach. I went on to aikido and became a first-degree Shodan and instructor, concurrently studying the internal and external martial arts of Ba Gua Chuan, Xing Yi Chuan, Tai Chi Chuan, and Shaolin Chuan.

I have studied two forms of Qi Gong, using them during martial arts practice and for their healing accesses. I have continued in Tibetan and Taoist Meditations for the past 34 years.

After studying Chinese Herbology I went on to study rainforest herbs and include some of these in my pharmacy. I currently carry one of the only organic lines of Chinese herbs in California and have a knowledge base of over 500 herbs.

I have worked consistently in energetics and am researching vibrational patterns and dimensional access. I have a great regard for psychotherapy, and the use of therapeutic tools for healing mind, body, and spirit. I have worked as a general medical coordinator and administrator for a free clinic and as a phlebotomist and medical assistant to that clinic. I believe in bridging Western and Eastern medicine.

I have lived and worked in the Davis community for 30 years and have a resourceful referral base. 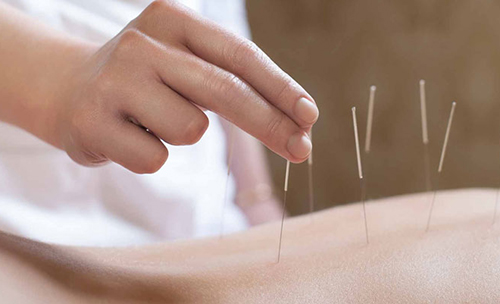 Acupuncture is one of the important healing therapies of Chinese medicine. It is used in the prevention and treatment of disease process, whether it is a cold, or flu, or immune deficiency or trauma. This is a healing modality that began over three thousand years ago, and still exists due to its healing capabilities. 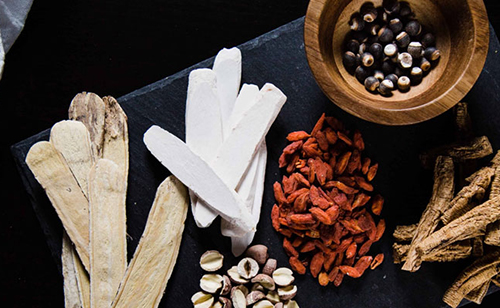 I work with dimensional & viberational healing through intuitive process to assit realigning the charkas. I offer spiritual guidance through inner visions, shamanic process, to assist in identifying blockages to a happy and healthy life. I believe in helping people empower themselves and their healing process. 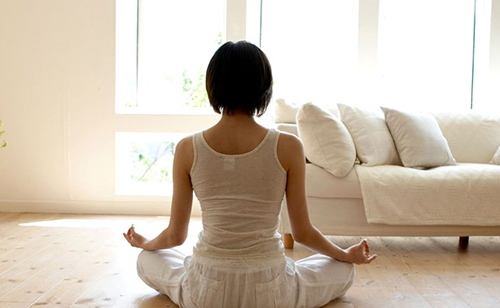 Beginning Meditation helps you to know yourself better and experience a community of like-minded individuals. Group meditation fosters a deep and powerful connectivity where the sense of meditation is easily felt. Beginners will learn a foundation practice that they can take into any setting or spiritual practice. 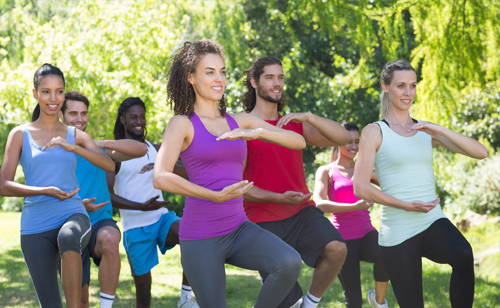 Tai Chi Chuan cultivates qi, your life force or energy, which makes it a longevity practice and also moves qi in profound and powerful ways, removing any obstructions or blockages that may have developed in the course of daily or long-term stresses. As a daily practice, it continually supports your life path.

See What Our Customers Are Saying About Us

My wife and I both see Denise on a weekly basis and have experienced many numerous benefits to our overall well-being & health. Highly recommended!!!...
Pete K., Davis CA
I was in pain for over 10 years. Doctors and medicine could not help me. I have been going to Denise for almost 5 years and she has kept my pain at a 0-2 instead of a 9 or 10...
Kurt C., Davis CA
I have been a patient of Denise for 8 years. I have a serious disease and would not consider going to anyone else. Denise is a great healer. When I was originally diagnosed my doctor gave me six months to live and that was eight years ago. I never received any mainstream medical treatment but instea...
Jim S., Placerville CA
See More Testimonials

Contact me to discover how to rebalance your physical & spiritual system and encourage a peaceful state where your body's natural healing process can occur.